I attended the recent Independent Manchester Beer Convention and Newcastle upon Tyne's Craft Beer Calling. Beer festivals in all but name.

I first visited a beer festival in the summer of 1986. I was nineteen. It was held in the Rydal suite of the Civic Hall (now snappily named "The Forum") in my hometown of Barrow-in-Furness. Back then I only just knew the difference between Theakston's Old Peculier and Timothy Taylor's Landlord. My memories of the occasion are dominated, not by the beer, but by the municipal gloom created by the venue. Concrete, strip lights and mid-century council architecture provided Warsaw Pact levels of joylessness. 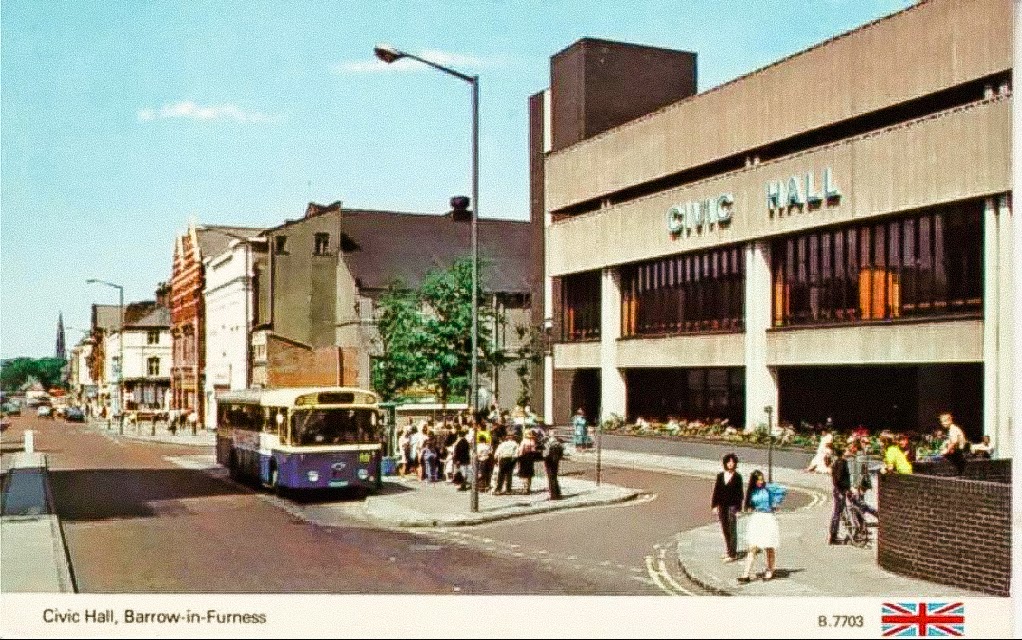 I didn't let this event put me off. I was already enjoying beer too much to be put off by individual crappy experiences. I have of course been to countless beer festivals since then. Dull venues, surly stewards, glacial service, dull food and dull beer. The background murmur, to distract you from the awfulness of the experience, is "it's what's in the glass that matters."

Now that CAMRA's hegenomy hegemony on good beer has been challenged by the arrival of "Craft Beer", what happens but beer festivals become enjoyable and even a bit, well, festive and fun. Gone are the concrete municipal bunkers, the glacial service, the dull food and parochial beer selections. The new craft beer festivals aren't perfect but they are a giant leap forward.

Brother Steve and I attended IMBC on the Friday afternoon trade session. Neither of us is terribly keen on daytime drinking. Nonetheless, we tried a variety of beers. The organisers thoughtfully provided highly tickable print-outs of the beer list - and provided dinky little branded ticking pencils. Top marks there IMBC! At this point, diligent citizen journalist bloggers would provide you with some information on the beers they tried. But as I chucked out my tick list, you'll have to make do with the highlight and the lowlight of the day.

Lowlight - Keen to avoid IPAs and derivatives, I went for a 5% lager. I could tell you what it was, but that would be impolitic. Cardboard! It was extremely oxidised. Possibly the most oxidised beer I have ever had the misfortune to imbibe. I took it back. The twenty-something female server told me "Oh yes, that one has divided opinion. If you don't like it...". I explained that those who had liked this beer obviously didn't know their arses from their elbows, and that the question was not whether I like it, but whether or not such shiteley bad beer should continue to be served. I was offered another beer. Asked what I would like, I said "sell me something". The friendly bartender gave me a speech about some beer that involved a string of adjectives and descriptors like "Belgian", "barrel-aged", "Brett", "Imperial" etc. Contrary to my expectation of an example of enthusiastic but ham-fisted noob craft brewing, I found the resulting beer to be sublimely good. I would love to tell you what it was - but I chucked out my tick-sheet. The beer was as good as the nature of the service I had received - top marks IMBC!

Our afternoon at IMBC made us wish we had made the effort to get to an evening session. Although our overall impression was very positive, were not too chuffed to be turfed out at 5pm. "Right we've had your money, now piss off". This awkward afternoon session/evening session thing is a pain in the arse. Still, with four hours to kill before our pre-booked return train, we managed a couple of pints in the Marble Arch.

Craft Beer Calling in Newcastle was a very similar event. Presumably the organisers had watched the success of the two previous year's IMBCs. Or maybe, you just put an interesting beer selection (without pumpclip shitery) in an atmospheric building, provide friendly, knowledgable and enthusiastic staff, provide decent food and a good modern beer festival is what you get.

CBC's beer selection was less about peacock beers, more about a rounded selection of beers in contemporary styles, brewed to a high standard. A selection from my brother's Out There Brewing Company appeared and we were pleased to see his "Laika" keg wheat beer sell out very quickly. A beer list was circulated as a PDF before the event but many festival-goers calling-attendees commented about a lack of beer information on the day. On The keg bar pumpclip images had been scanned and printed on A4 and posted on the back of the bar above the American-style array of taps. Legible and identifiable they weren't. Meanwhile a large screen in the main room displayed a repetitive slideshow of uninformative beer and brewery images. A beer information black mark there CBC.

In the corner of the main hall there was a mini-nightclub. Decks, P.A. and snazzy lights. People known as DJs were advertised as appearing over the weekend. On the busy Friday night session, this was fine. The music ticked over in the background, largely confined to the corner. On the Saturday evening session the music was broadcast over extra speakers to the main part of the room. This was completely unnecessary and fucking intensely annoying as my tweets suggest.

Turn the music down please, lots of people getting the hump about It now @CraftBeerCall
— Jeff Pickthall (@jeffpickthall) October 25, 2014

The music was dominated by extended versions of early nineties club favourites. I am a veteran of many nineties warehouse parties. I grew out of them. I guess the CBC organisers haven't. I am by no means a no-music zealot, but my dislike of having other peoples' witless choice of music inflicted on me is definitely zealous. By all means provide music, but please CBC, make it opt-in rather than compulsory.

Despite the grumbles above, IMBC and CBC get the Pickthall seal of approval. If pushed, I would declare CBC the winner, mainly because of its more rounded, grown-up beer selection (PDF here). After many years of trying to enjoy beer festivals, I think I have finally succeeded. 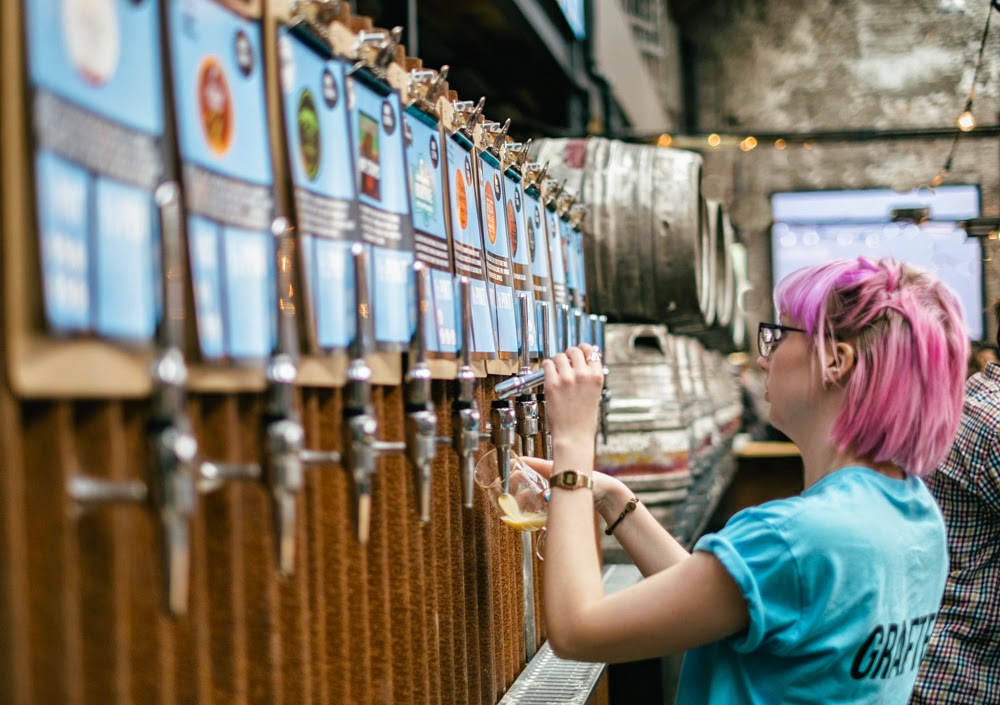 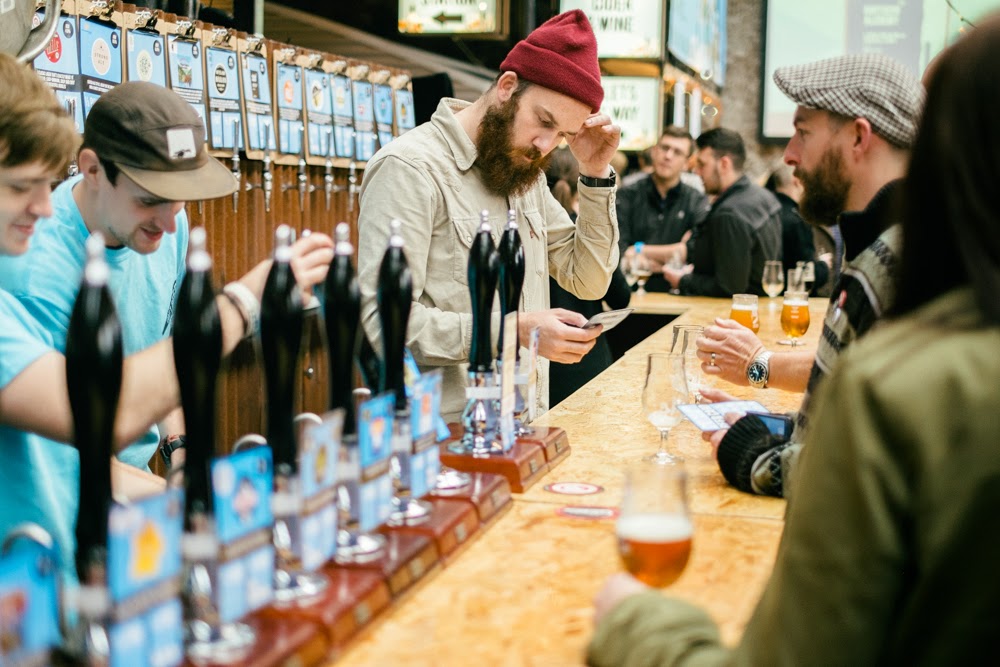 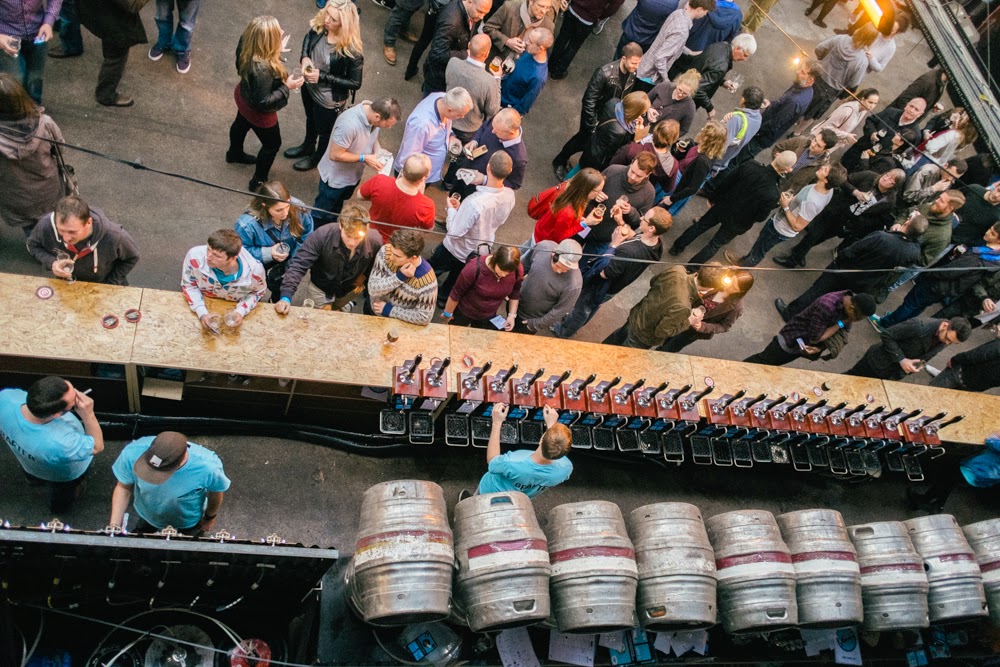 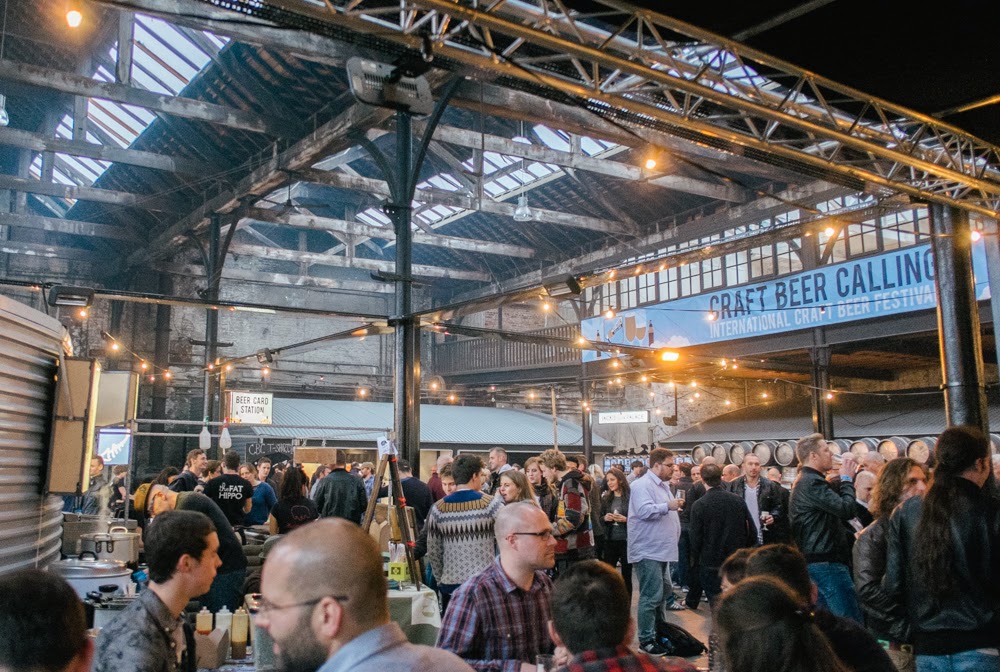 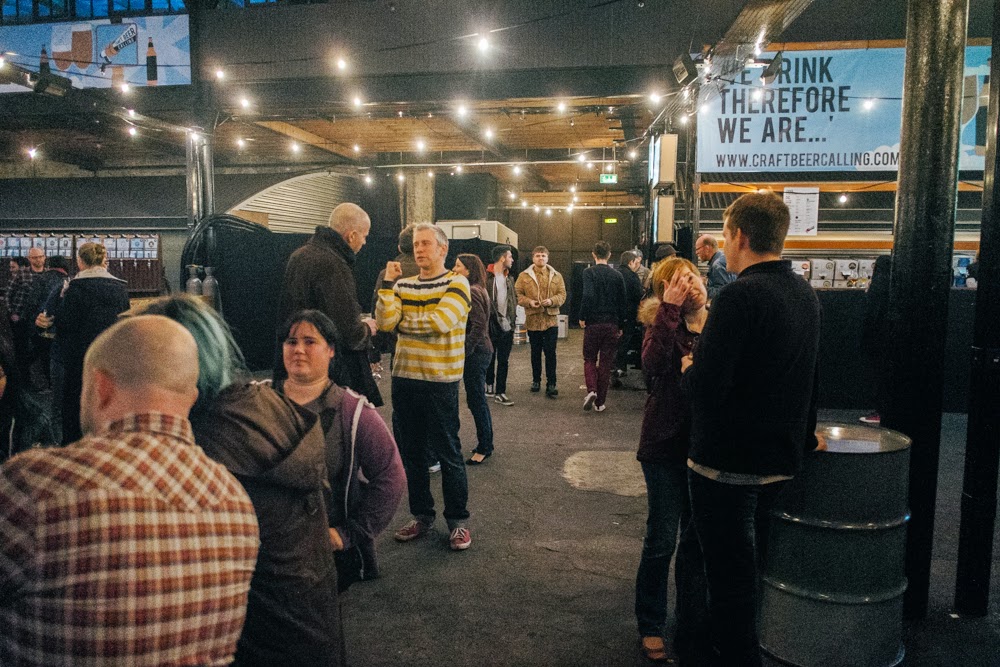 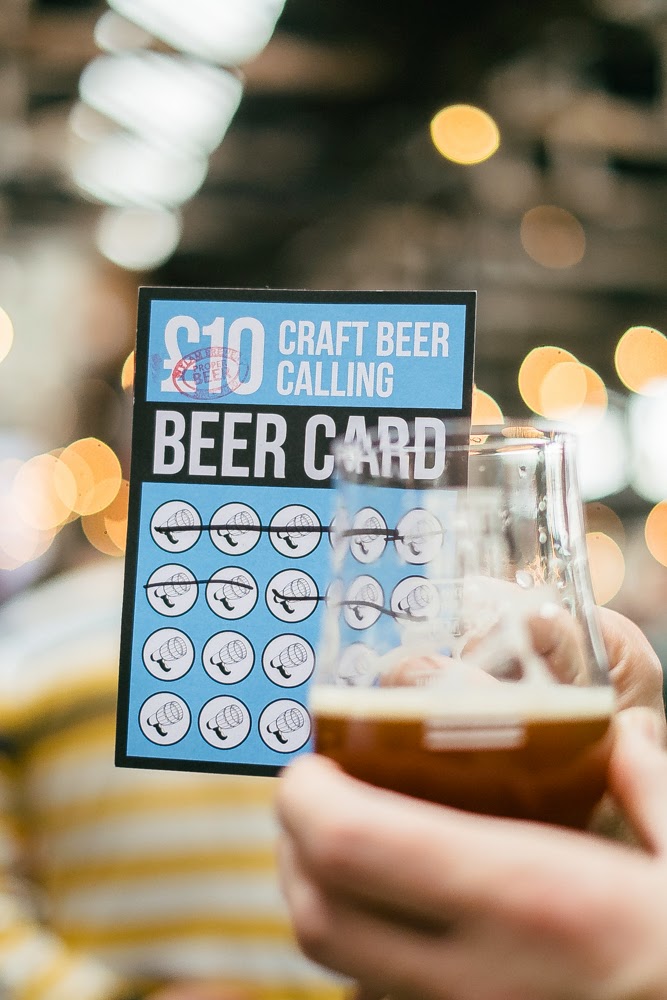 Posted by Jeff Pickthall at 2:18 pm No comments: